Over the years many version of this franchise has been brought alive while the central theme was always Scary dinosaurs, chase sequence between human and animals, Bad gang trying … Continue Reading 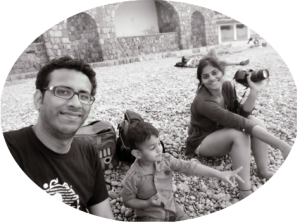 Parenting for you!: Parenting & lifestyle!

Premium Mother Sparsh 99% Water wipes Winters are here, and along with the cool breeze, Air pollution is at its peak. With more than 80% of Delhi – NCR’s hotspots reflecting Severe Air Quality, it is high time to look for something extra gentle for our babies. Being moms, we know how delicate a baby’s skin is. Babies are exposed to the harsh environment soon they are out of mother’s womb and hence it is really important to understand the gentleness.                                   My mom [ … ]