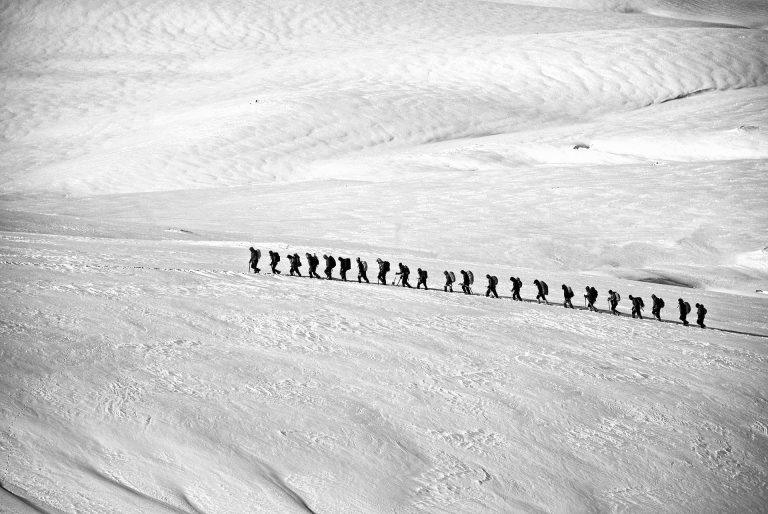 Are you planning for Hampta Pass Trek?

Hampta Pass trek has considerably earned a huge amount of respect when it comes to trekking the high altitude mountain passes, especially from the trekkers and adventure lovers from across the country. There’s no doubt in claiming that Hampta Pass and Chandratal Lake is one of the best treks in the country because of the diversity with which it is engulfed. For every person who is in seek of thrill and adventure along with calmness and solitude, this trek serves as their first priority in the Himalayas. You can find nature’s love everywhere but Hampta Pass and Chandratal Lake trek are where this love is blended along with affection.

A perfect trek for beginners in the Himalayas:

It is expected that Hampta Pass will generate a lot of revenue in 2020 considering the diversity and magnificence it provides to the fellow trekkers. Out of all the other trekking trails in Himachal Pradesh, Hampta Pass will be the most profitable trek for trekking companies associated with this trek.

When to visit Hampta Pass trek and Chandratal Lake trek? 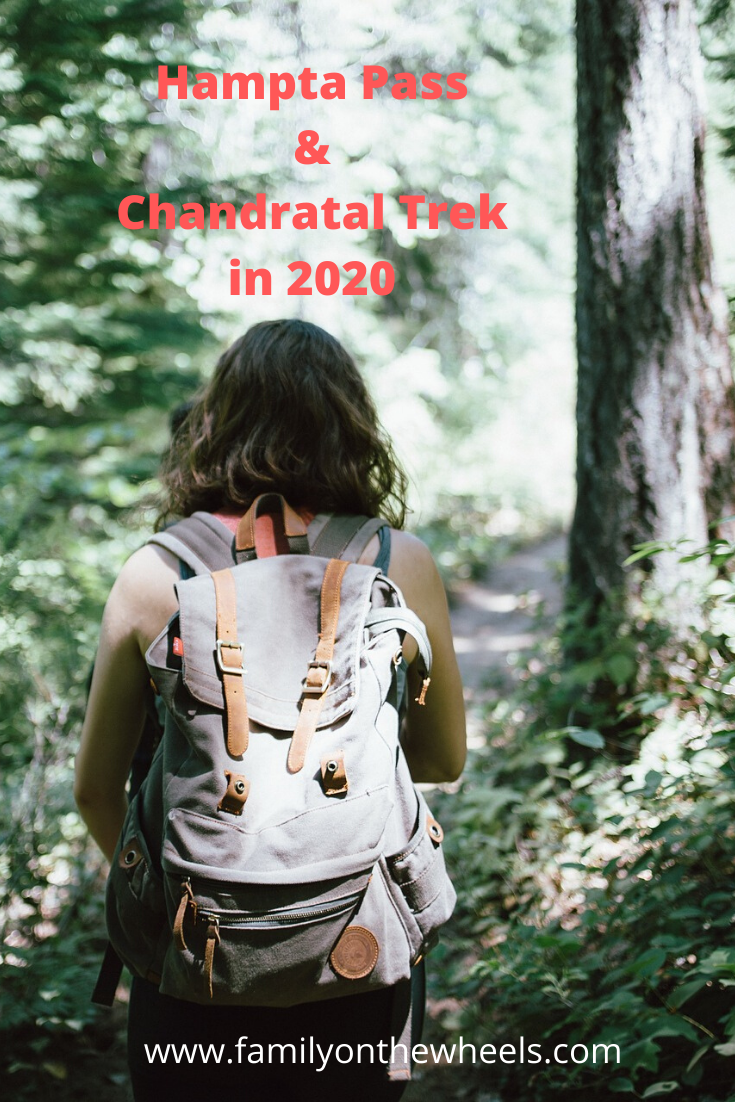 The weather of Hampta Pass and Chandratal Lake in 2020 will be very fluctuating. The trail in the starting months of January, February has been frozen and March and April are also expected to be similar. Hence you will not be allowed to trek Hampta Pass and Chandratal Lake during these months. The trek will resume from late May as per the trend. From May to June, the snow will start to melt and hence during this time of the year, you can opt for this trek if you want a greener trail. You can expect to find flowers blooming and meadows enchanting during this time of the year.

Snowfall predictions at Hampta Pass in the year 2020

The Love for Trekking

Hampta Pass and Chandratal Lake is undoubtedly the best trek in the country to emanate a new bond with the peaks. And one thing for sure, after you reach the peak, you will never look back at life. You will be so confident after reaching the peak, that you would want to trace more peaks in the future. You won’t be afraid to take risks anymore cause this trek will make you realize that every beautiful thing is on the other side of risks and fears.