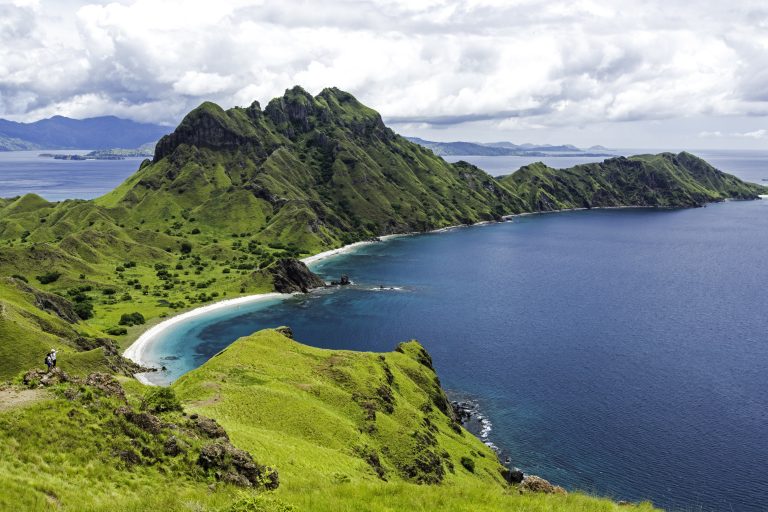 If someone mentions Indonesia, your mind immediately travels to the scenic resorts in Bali. However, there are a few underrated parts of Indonesia that are not so well known among international tourists. One such place is Morotai Island.

The island, being off tourists’ radar, is in itself an advantage as it is a dream for all travellers to be in a place that is crowd-free. Apart from this, the island offers a rich history dating back to World War II.

To read about its history is one thing, but it is a whole other experience to hear it from someone who has been a part of it while exploring the ruins and memoirs from the time. 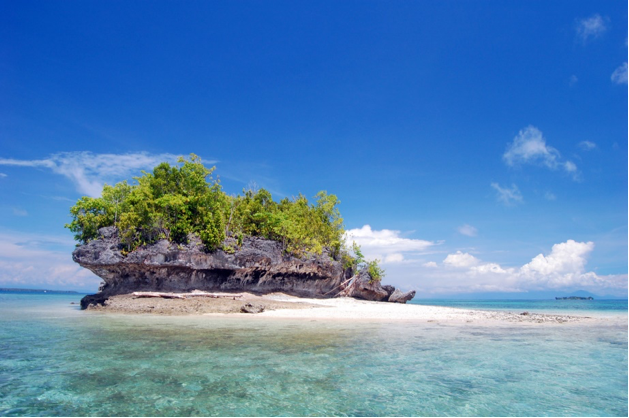 Where is Morotai Island?

Located on the largest island in the Maluku Islands, Halmahera Island is a part of the North Maluku province of Indonesia. Morotai Island is located here with breathtaking views and diving spots.

Having a rich history dating back to World War II does not mean that the island is in ruins and is deserted. On the contrary, along with exploring the well-preserved historical evidence, the island is brimming with other tourist attractions.

What Is The Rich History Morotai Has To Offer?

During World War II (1944-1945), Morotai Island was first used as a military base for the Japanese. However, on 15 September 1944, General Douglas MacArthur, the then Supreme Commander for the West Pacific, landed on the island.

The 500 or so Japanese troops that guarded the Morotai Island could not match the Allied Forces. Not long after did MacArthur use Morotai as the perfect location to recapture the Philippines from the Japanese.

Such activities continued on the island until the Japanese surrendered at the end of World War II in 1945.

The island is a host to the momentous events of World War II. Morotai exists as a tribute to the freedom of the Philippines which you can now enjoy in the midst of some of the most blissful beaches.

How Can You Experience A Piece Of This History?

You can visit Morotai if you are looking for a place to unwind while taking in the breathtaking views it has to offer. While you are at it, you can peek into its history by visiting the following places:

This museum will provide you with historical evidence and replicas of objects and equipment used during the war. Outside the museum is the Trikora monument which commemorates Operation Trikora.

A museum privately managed by a local named Muhlis Eso exhibits many artefacts from 1944-1945. The various bullets, coins, and other remnants were all dug up by him and are exhibited in his house.

The government of Morotai Island built a statue of Teruo Nakamura as he was the last Japanese soldier to surrender in 1974. He spent 30 years hiding in the forest after the Allied Forces took over the island as a military base.

Why read about the rich history Morotai Island has to offer when you could visit the place, relax and hear about the great war from locals who lived through it. Book a tour package to Bali from SOTC and take a detour to Morotai Island and enjoy its beauty and immense historical value.

To explore holidays & experiences in Indonesia with SOTC visit here.